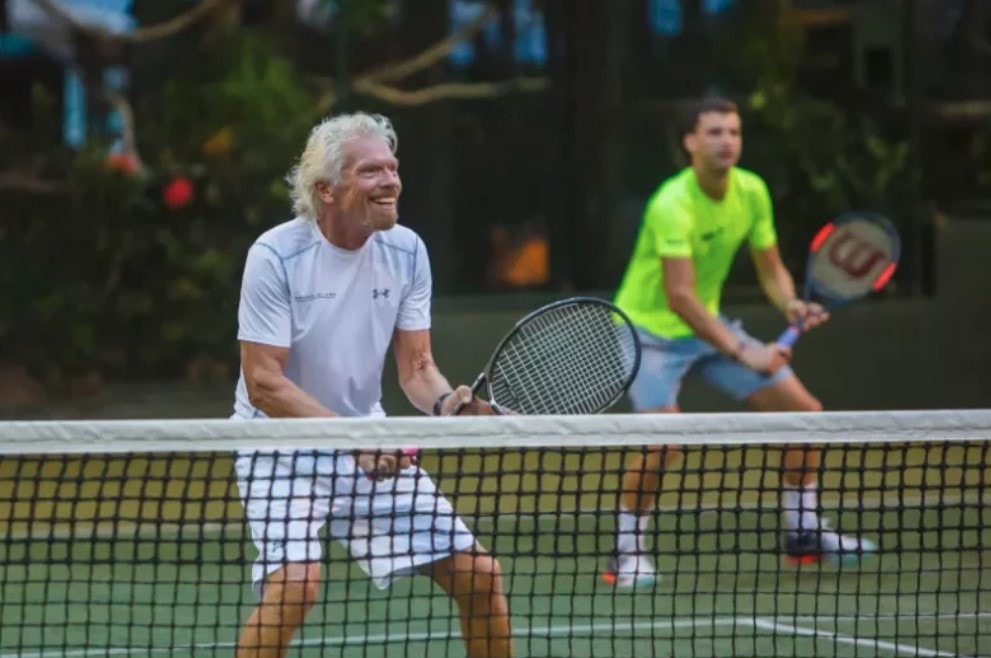 Becoming an astronaut is a famously difficult and demanding process, but when you’re the CEO of a fledgling space tourism company, perhaps you can make your own rules. Richard Branson’s personal spacefaring ambitions are no secret, but the billionaire has now revealed that if all goes to plan, he could be launching himself into space in a matter of months.

A bachelor’s degree in science, engineering or maths, 1,000 hours spent piloting a jet aircraft and a long-duration physical test are just some of the requirements to become a NASA astronaut. And then there’s the two-year specialized training period that follows selection.

That’s not to say Branson is taking the whole thing lightly. The entrepreneur has been talking about firing himself into space for years, though the progress of his private space company Virgin Galactic has been something of a stop-start affair.

In an interview with BBC Radio 4, Branson has offered an updated timeline on his personal spaceflight aspirations, declaring that he plans to lift off sooner rather than later.

“We’re talking about months away, not years away – so it’s close,” he told the broadcaster’s You and Yours program. “There are exciting times ahead. I’m going for astronaut training; I’m going for fitness training, centrifuge and other training, so that my body will hopefully cope well when I go to space.”

Branson is already known to lead an active lifestyle, with tennis, swimming and kitesurfing sessions among his regular activities. He has apparently now doubled down on the tennis and upped the ante on other physical activities to get his 67-year-old body to astronaut-like levels of fitness.

“Instead of doing one set of tennis every morning and every evening, I’m doing two sets,” he says. “I’m going kiting and biking – doing whatever it takes to make me as fit as possible. If you’re going to really enjoy the experience, the fitter you can be the better.”

The centrifuge training, meanwhile, is designed to emulate the effects of lifting off and traveling through Earth’s atmosphere, recreating the forces the human body is subjected to throughout.

Virgin Galactic has been making some promising strides with the development of its tourist-carrying spaceplane. The company experienced a significant setback in 2014, when the craft’s booms deployed prematurely during a test flight and resulted in the death of one pilot.

Things appear to now be back on track, with the company successfully firing up the spaceplane’s chemical rocket engine for the first time over California last month. The SpaceShipTwo VSS Unity is now entering its final flight test program.